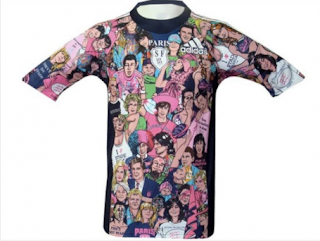 On the other hand, team owner Guazzini has been in pursuit to find younger, affluent new enthusiasts and have also courted the large gay-community in Paris. Indeed he has even made major changes such as embracing pink as an official team color, have orchids as one of its symbols, and marketing a team calendar with all the players in the nude as models. I would have to say that he was actually effective in gaining more fans, not only gays but also women and heterosexual backers too. But this latest jersey, dubbed “the Crowd”, worth $102 is indubitably the worst marketing strategy he has made.

But Guazzini is not alone in making this maistake. There are so many out there that could be the ugliest sports uniforms ever in the history of mankind. Well, some may disagree with my choices, I can only say we all have our own opinions, and these uniforms, IMHO, are the most appalling uniforms ever worn by a professional sports team. It honestly makes me wonder how the players really felt when they were wearing it. So here it is, my list of the ugliest sports uniforms ever: 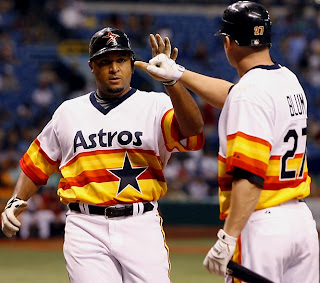 The Houston Astros are a Major League Baseball (MLB) team located in Houston, Texas. In the 1975 season, they introduced the new-look uniforms for Astros with multi-shade stripes of orange, red and yellow in front and back with a large dark bluestar over the stripes. The same stripes run down the pant legs. Although the critics criticized it, the public though loved it and it and versions of it even started to appear at the high school and little leagye leve. I can understand how the colors look very bright, enough to be appreciated by kids, but I have to disagree because I really don’t like it, most especially not on a baseball team. And the team certainly did not win championships during the years they were wearing this team wear. 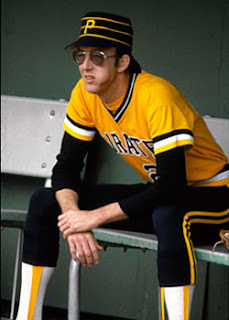 The Pittsburgh Pirates are a major league baseball (MLB) team based in Pittsburgh, Pennsylvania. Aside from the color, the cap with stripes make quite a look that’s not suited for a baseball team but more for the circus or a band or drum corps. It’s no wonder that the Pirates had a hard time winning any game while wearing this sports uniform; they were even regarded as the worst baseball team during the mid ‘80s. 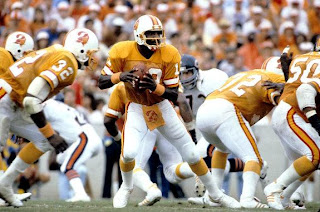 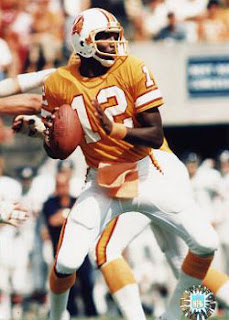 The Tampa Bay Buccaneers (often shortened to Bucs) are a professional American Football team based in Tampa, Florida. Tangerine on a team doesn’t do much for fan support or respect. Unfortunately, it didn’t do well on their journey to the championships because since they wore that sports uniform in 1976 they started losing big, losing their first 26 games and suffered 14 consecutive losing seasons. It was only in 1996 when the new owner Malcolm Glazer jettisoned the new uniforms to oblivion and hired a new coach when they started picking up again. 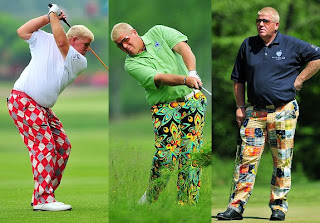 John Daly is an American professional golfer on the PGA Tour who had bouts with his weight as well as other misdemeanors. He had a lap-band surgery in 2009 which limits the amount of food intake and so he said he is down to less than 200lbs since the surgery. Also at that time when he was with the European Tour he started wearing the Loudmouth Golf Apparel which he now officially endorses. I think maybe he liked the so loud colors and designs. Whew!

The Vancouver Canucks are a professional ice hockey team based in Vancouver, British Columbia. What I consider a very bad taste of team wear consisted of a huge yellow, red-orange, and black striped V coming down from the shoulders. The V suggested “victory” according to designers though it never gave the team that. What it actually gave was several criticisms for being one of the most unpopular in NHL history. Just like other teams with hideous sports uniforms, the Canucks was a mediocre player having only one significant playoff which was in the post-season of 1982. 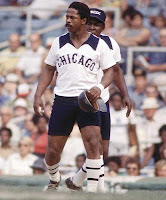 The Chicago White Sox are a Major League Baseball (MLB) team based in Chicago, Illinois. White Sox have always been noted for uniform innovations that have really been the best such as putting players’ last names on the back of the jerseys. But when they came out in 1976 for a doubleheader against Kansas City Royals wearing a new team uniform, it was something unmatched. The new uniforms featured collars and were designed to be worn out, not tucked in, and worse they were wearing shorts. Not only were they critiqued for that but it really is not practical to wear shorts at play because it is not conducive to sliding, which is a way of life for baseball. After a lot of teasing from the rest of the league, the Sox changed their team wear. 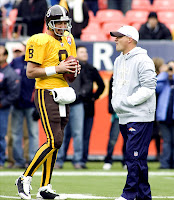 The Denver Broncos are a professional American football team based in Denver, Colorado. When the Broncos first appeared for a game, their original uniforms were criticized by the public. Imagine wearing white and mustard yellow jerseys with vertically striped socks on brown pants with satin sheen and a brown helmet. Two years later the Broncos got rid of their ugly uniform and in celebration they held a public bonfire to burn the striped socks. In 2009, they wore this set of throwback uniforms again in honor of their 50th anniversary season as one of the eight original American Football League team.

The trend that I realized while writing about these ugly uniforms is that unwittingly how horrendous their uniforms look affected how the team played. Yes, how great one play is determined by how hard they trained for it. But, we all know that when we feel good and look good we also perform better. And maybe that is how these players felt when they were wearing these revolting uniforms.

What do you think? Share me your point of view by leaving a comment. Thanks and have fun reading one of my lighter blogs.